He has recorded thirty CDs of which we can highlight the recording with Nicholas Payton and the Barcelona Jazz Orchestra playing as a lead trumpet, the recording with “La Fura dels Baus” and with record labels such as “Fresh Sound”, “Discmedi”, or “Picap”; several collaborations with TV1, TV3, Tele 5 and Antena 3; He has mused three documentaries: “Memòria d’una convicció”, “Mirant al Sud” and “Dignitat” with “Clack Produccions” and was also chosen for the composition and recording of a project for Big Bands of the SGAE. He has recorded the music of Micka Luna for the soundtrack of "Los Pelayo"

He leads his own jazz quintet with which he has recorded a CD entirely with original songs and has also participated in the recording of the TV show “Jazz a l’estudi” on TV3. 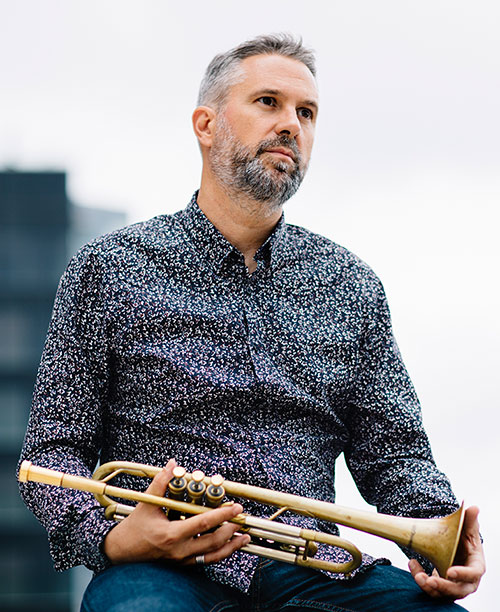 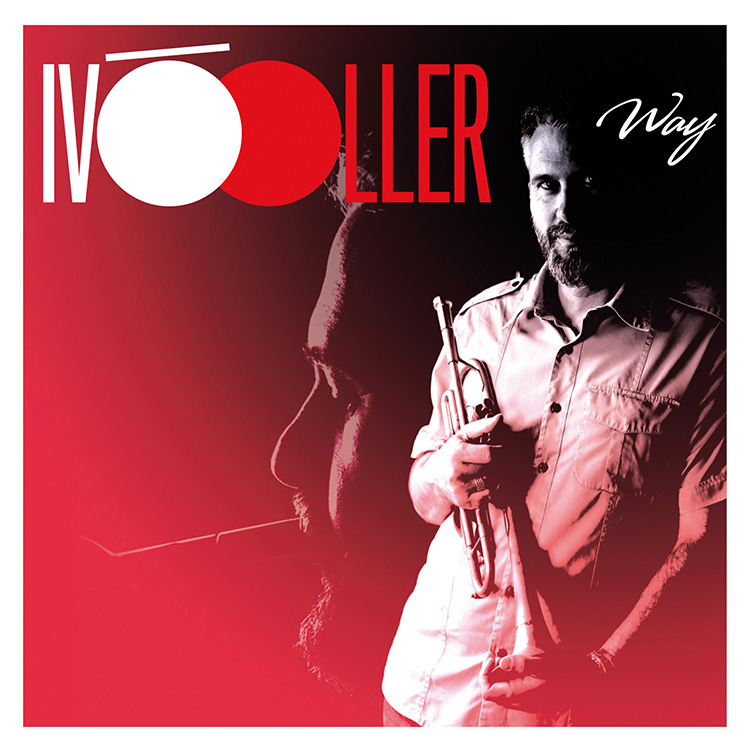 Way is the second work of Ivó Oller, an album made with own themes, original compositions and some versions, which are dressed in a much more electric look. From a solid base in the form of a quartet, Oller opens this work to musicians who have been present in one of the many moments of his career, since it seeks to capture in this album all those influences, shared experiences and anecdotes of the people that he has been finding “by the way...